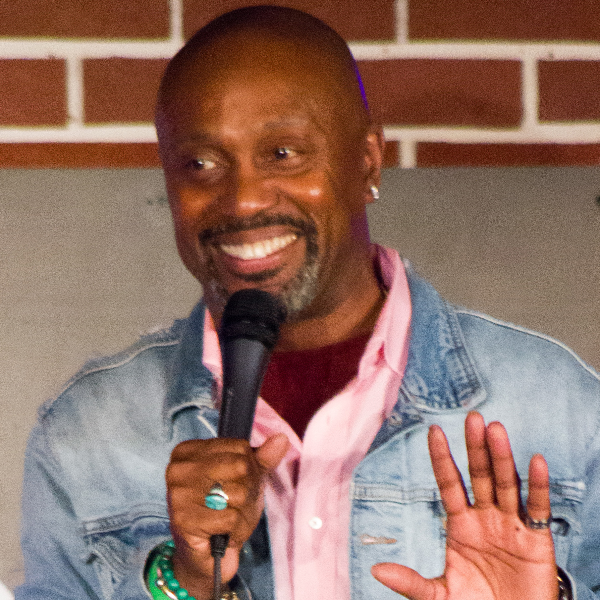 A true “comedian’s comedian,” Tony started doing stand-up right here in the District. He has influenced countless stand-ups, delivering long and unforgettable bits with a signature laid-back style that completely disarms audiences. For this weekend, he's taking over our lounge showroom and bringing along some of his great comedy friends -- come see a hometown hero at his best!

Tony Woods is a one-of-a-kind comedic legend that is always in control of his audience. A seasoned veteran in the comedy business, Tony is recognized not only by fans but by his peers as one of the best and most engaging comedians in the business.

Born in North Carolina and raised in the D.C. area, Woods kicked off his career as an original member of Russell Simmons' Def Comedy Jam on HBO and P. Diddy's Bad Boys of Comedy His playful and cool demeanor, combined with sharp and mischievous subject matter, create a show that is unmistakably entertaining at every level. A natural entertainer, Woods understands an audience and encourages them to become part of his strange world.