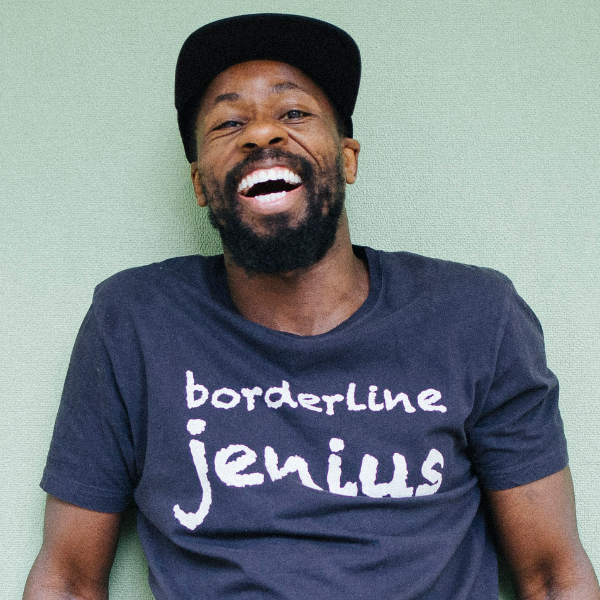 COVID rules may be in effect for these shows.

Wil's unique perspective on political and social issues, with a twist of his West Indian Haitian culture, makes him a comedian in high demand. He has been hand picked by comedian heavyweights Damon Wayans, D.L. Hughley, the Wayans brothers, Katt Williams and Gabriel Iglesias to tour the country, and the Brooklyn native has been a fixture in the New York comedy scene for years.

He's coming back to the Improv, and he's bringing some of his best comedy friends: Cipha Sounds, Aminah Imani, Jill Gonzalez, Gibran Saleem and Damani Seal.

Wil Sylvince is one of the most explosive comedians performing around the world today. His comedic performances on COMEDY CENTRAL, HBO’S DEF COMEDY JAM, and SHOWTIME all garnered standing ovations by the audiences, a feat rarely seen accomplished by many performers.

His unique perspective on political and social issues, with a twist of his West Indian Haitian culture makes Sylvince a comedian in high demand. He has been hand picked by comedian heavyweights Damon Wayans, D.L. Hughley, Wayans Brothers, Katt Williams and Gabriel Iglesias to tour the country.

When not touring with other comedians, Sylvince is a wanted commodity at college campuses everywhere. His versatility to work clean as well as edgy, make him one of the nation’s top booked college comedians.

In addition to his on camera work, Sylvince also prides himself on his exceptional comedy writing skills. His writing has been used and featured on The Fugees’ album The Score, Wyclef’s The Carnival. He was also a contributor to sketch shows Chapelle Show on Comedy Central and Damon Wayan’s The Underground.

His work definitely speaks for itself, leaving audiences in amazement and always wanting more. Wil Sylvince is definitely a rising star worth keeping an eye on.

Throughout Cipha Sounds’ many career turns, two elements have remained at the fore: comedy and hip-hop, his two biggest passions. On the radio, as a VJ for MTV, and as a Live DJ, he has always maintained a sharp sense of humor on the mic. He combined both fields as the official DJ for Comedy Central’s Chapelle’s Show, and has continued to work with Dave Chappelle ever since, joining him on tours as a DJ and opening comedian. He is a regular DJ at Saturday Night Live after parties, and appeared in Michael Che’s Netflix Special. He is now Che’s go-to DJ and opening act on the road. Cipha provides an essential link between music and comedy in New York and beyond. He performs standup comedy at clubs around the city, including the legendary Comedy Cellar, ands hosts “Take it Personal – The Hip Hop Improv Show," at UCB every Friday night. “Take it Personal," has featured many celebrity guests, including Questlove, DJ Premier, The Wu-Tang Clan, Zoe Kravitz, Donald Glover, and 2Chainz. It is a featured TV show on Jay Z’s streaming service TIDAL.